1971: Activation of the company, which was a sleeping entity until then.  Right from the start, Albintra has the exclusive distribution in Belgium and Luxemburg of RUBALUX® skylights, becoming MEGALUX® in 2011.

2009: Albintra wins the FEMA Award, an important recognition from the federation of dealers in construction materials.

2013: Start of our big transformation works: the old offices and one of our warehouses were demolished and replaced by brand new ones.  The project was done with the architect Crépain-Binst and the contractor Verhelst.

2015: End of the works!  After two years in containers, we were more than happy to move into our beautiful new offices.  The capacity of our warehouse was substantially increased.

2018: Opening of our new showroom.  We present an overview of our product ranges on 240m². 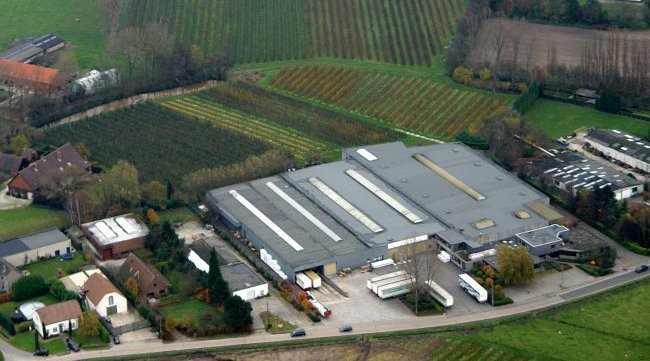 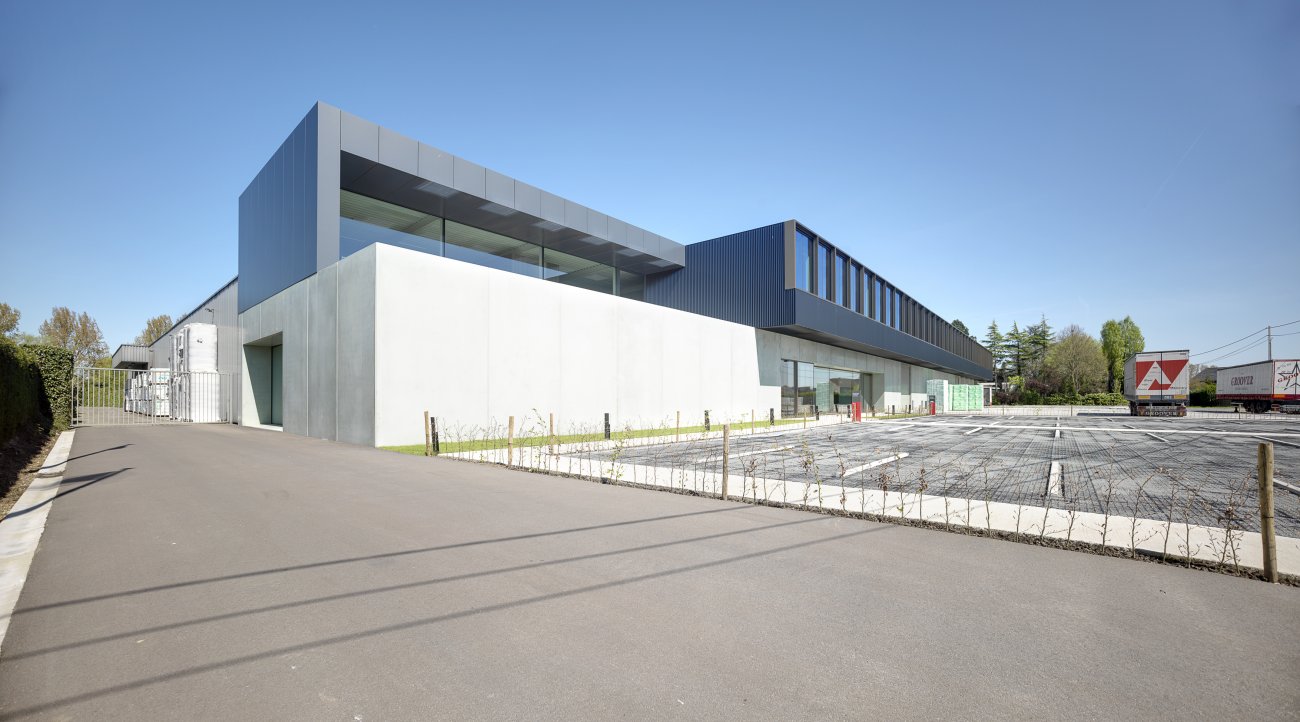 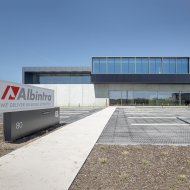 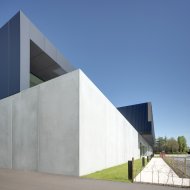 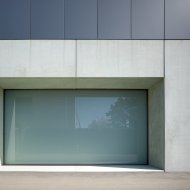 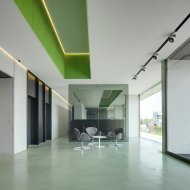 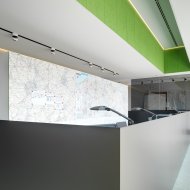 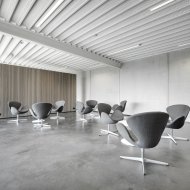 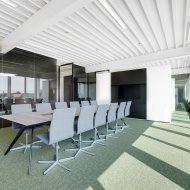 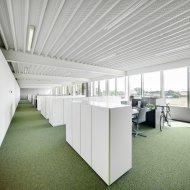 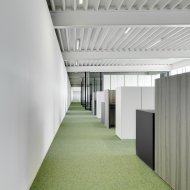 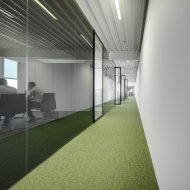 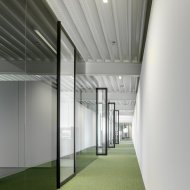